Dominick LaMantia wants to feed you.

Since 1989, he has been working at The Gourmet Deli (41 Alden Street, Cranford, NJ) serving breakfast and lunch seven days a week.

It’s a delicatessen known for its wide range of menu choices, including homemade soups, fresh salads, specialty sandwiches and Italian dishes. Since Dominick bought the deli in 1997, he has been satisfying the appetites of several generations in the Cranford area.  Read More…. 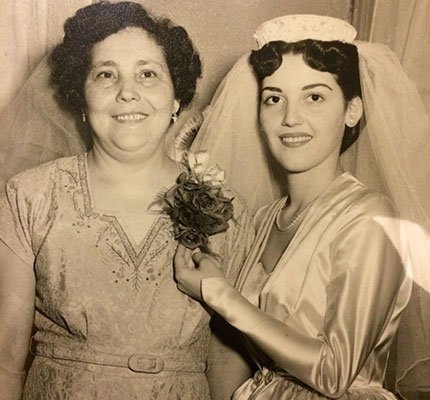 “Our main focus is always on quality,” he said. “I will never sell anything that I wouldn’t eat myself. The challenge is always to balance excellent food quality with good prices. You consistently have to evolve and improve to keep up with the competition. We have many long-term customers as well as a staff who have been with us for many years. So we must be doing something right.” 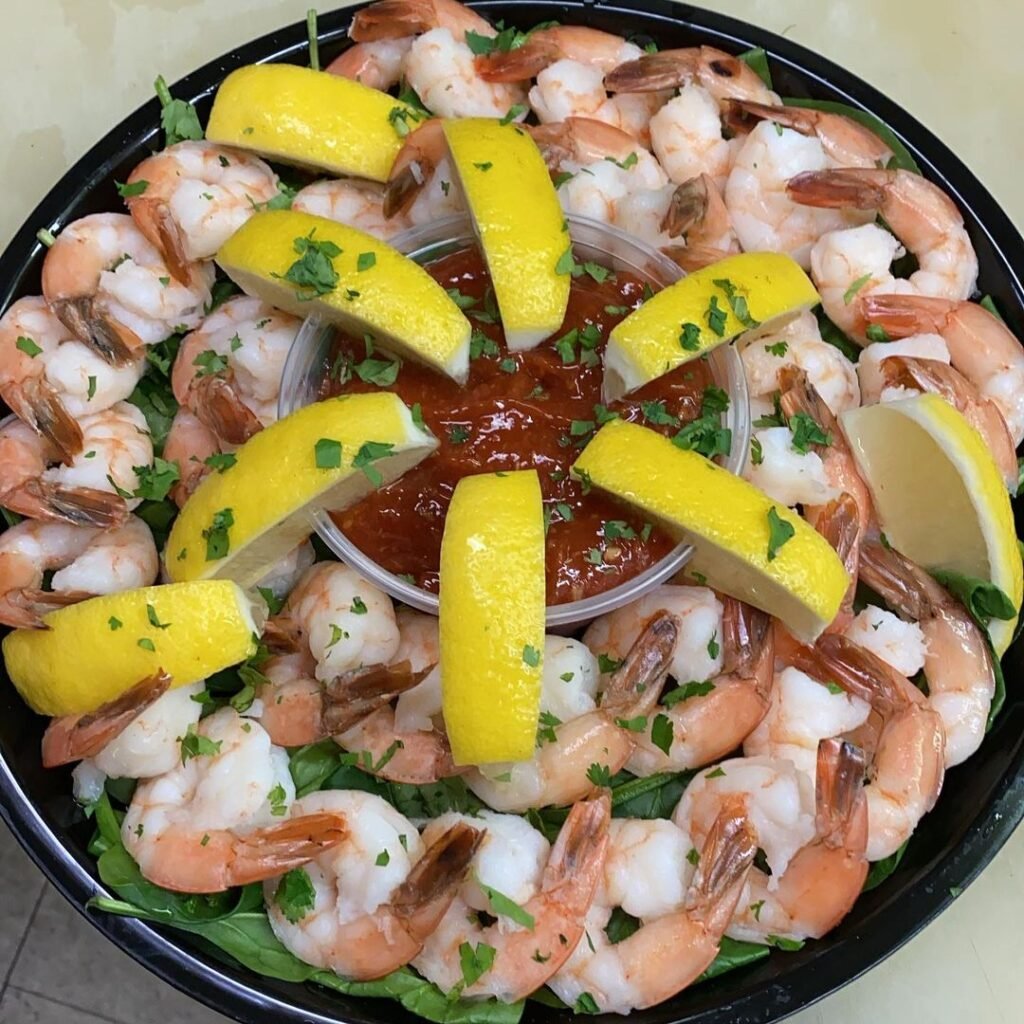 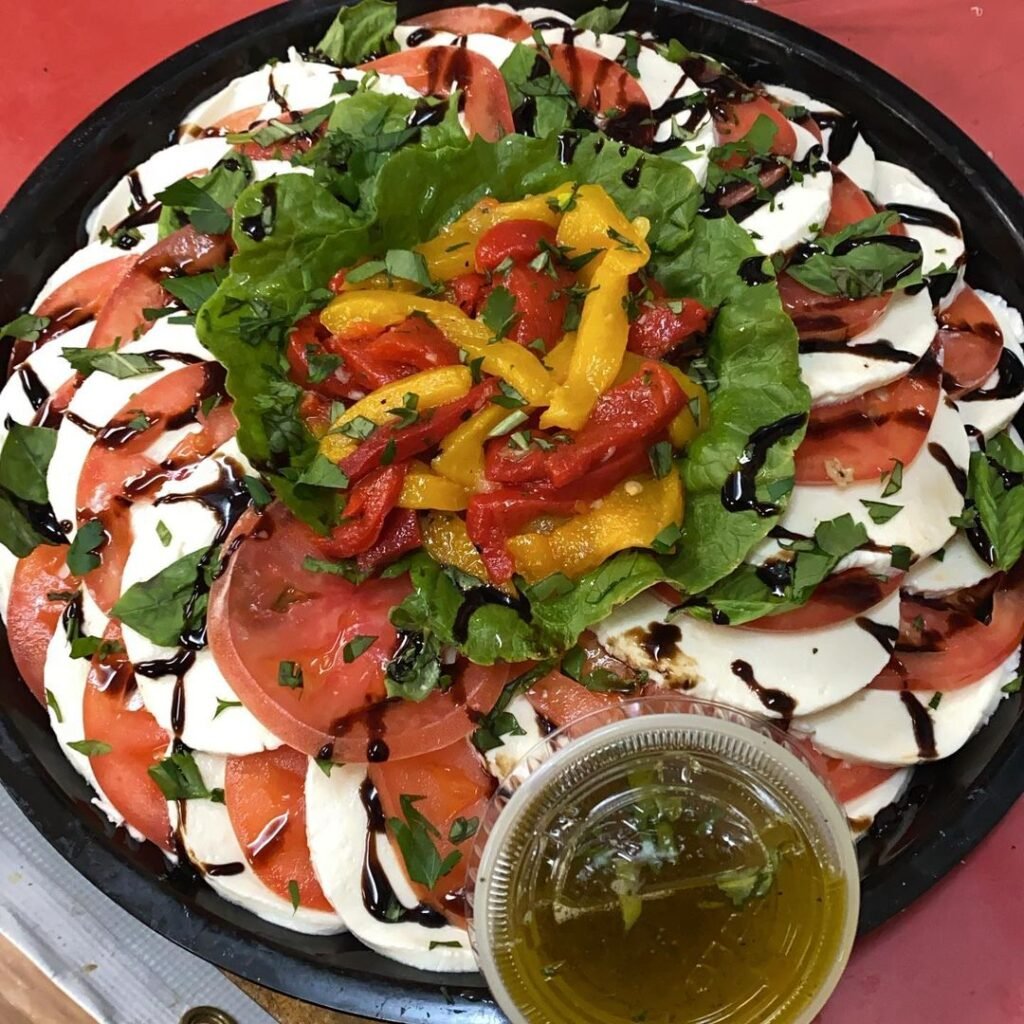 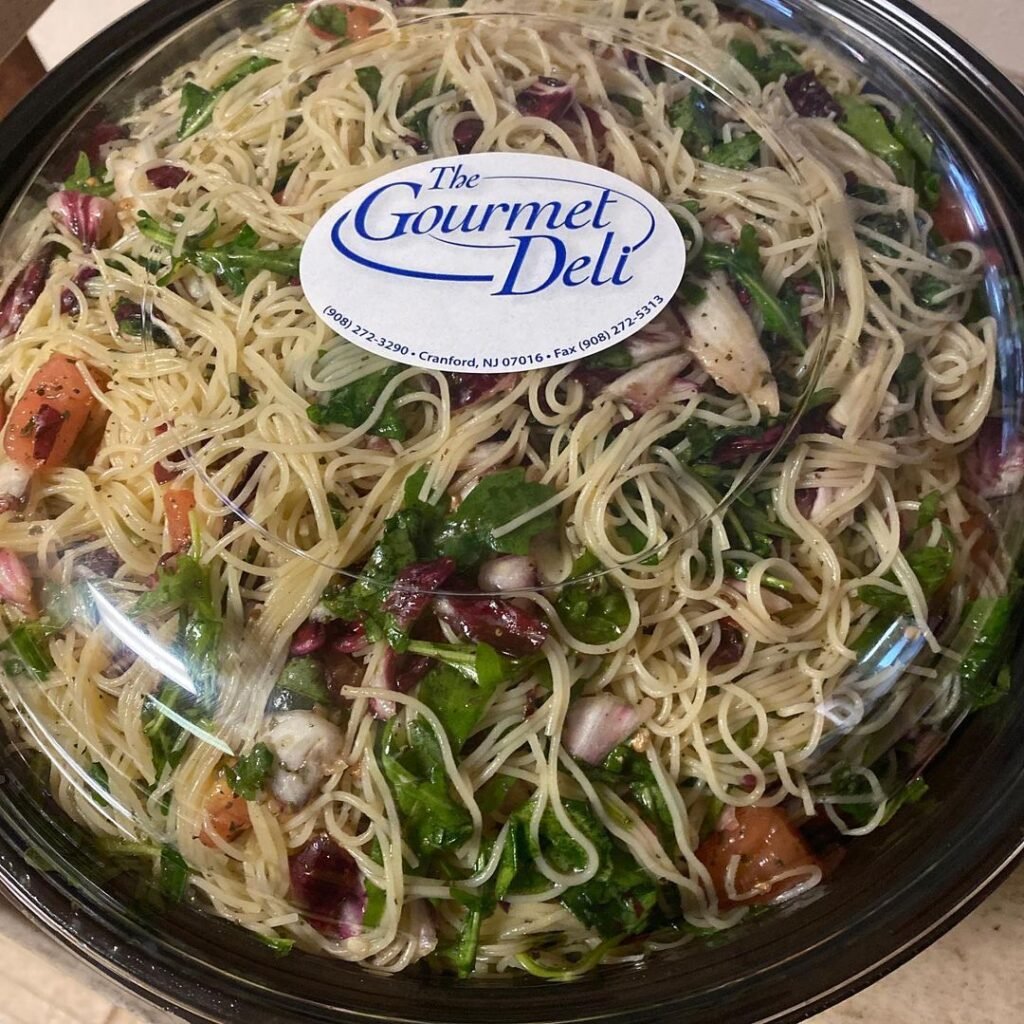 A reviewer on nj.com added:

“I think I am addicted to the angel hair pasta salad. A great side to bring to bbq. Usually made with fresh basil and radiccio. The dressing is so light and refreshing.”

Dominick LaMantia grew up in his mother’s kitchen.

He spent his childhood watching his mother and her mother cook.

“That’s how I learned to cook,” he said. “My grandparents grew basil and tomatoes on the fire escape of their apartment on East 3rd Street in lower Manhattan, in the Bowery.

“My grandmother was from Sicily. Everything was homemade, including fresh sausage bread and fresh onion bread. There was a lot of stuff made in a cast iron frying pan.”

In his mother’s home, nothing went to waste. If the food wasn’t used on the first night, i was used on the next. What was made depended on what was in the house. So even the same dish might be slightly different the next time.

“If there were vegetables left over from the day before, we put them in the frying pan with eggs and potatoes,” he said. “You would call it a frittata. We called it a pie. That olive oil and cast iron pan really gave it some great taste.”

Dominick started cooking at about age 10 or 11.

“I learned by observing,” he recalled. And finally he started creating in the kitchen on his own.

“I even wrote a little cookbook, actually a couple of pages in a binder that I have given to my daughter.”

One of the first things young Dominick prepared was orange roasted chicken. It worked. And he still makes that today.

A favorite dish growing up, that he still offers on the catering menu was what he called “Mom’s Dish.” It is macaroni, broccoli, potatoes and sausage. Although he prepares it a little differently than his mom did.

“I take the sausage out of the casing and cook that down,” he explained. “I cook as much fat out of it as possible. Meanwhile, I get red potatoes boiling. I slice them up. I mix that up with fresh cavatelli pasta and broccoli. I mix that with some extra virgin olive oil and seasonings. It’s a tasty pasta dish loaded with carbs.”

His first adventure in baking did not go as well.

“One of the other first things I cooked was a pineapple cheesecake,” he said. “I was no more than 12. It was going to look beautiful. But it fell. I didn’t know you weren’t supposed to run around the house and make noise. So it sunk. It was about this high,” he said, measuring with his thumb and forefinger. “But it tasted good.

“I never tried that again. I don’t bake any more.

Every day, when he is in front of that hot stove of The Gourmet Deli, he thanks his mom and his grandmother for letting him watch and learn.

“Without them, I wouldn’t be so comfortable in the kitchen.”

“Fantastic prices and excellent food,” a reviewer wrote on GrubHub.com. “I ordered three sandwiches and couldn’t believe the amount of meat and other ingredients. Tasted great. Super low prices and high quality! A+.”